Blockade IMARC alliance aims to stop the mass destruction caused by extractive industries across the globe and the harm they cause to human communities, animals and ecosystems.

The Blockade IMARC alliance aims to aims to hold the mining and other extractive industries to account for its role in the theft of land and dispossession of First Nations peoples and local communities across the globe and the harm the cause to human, animals and ecosystems. We will do this by:

Blockade IMARC is a platform for those voices on the frontline of resistance to mining and resource extraction.

We encourage the leadership, initiative and empowerment of First Nations peoples, People of Colour, working class folk, and other marginalised voices, who are able to share their unique perspectives in our collective. We strive toward amplifying and centering their voices.

We fight for an end to extractivism, the process of large scale mining for export that is rooted in colonisation and imperialism.

We fight against the mindset that IMARC represents, the mindset that disregards communities and the environment in favour of profits and growth, there are alternatives to the structural disadvantage fuelled by competition and greed that exists today.

Our collective is supportive of its members.

We are a diverse collective with different cultures, political ideologies, class backgrounds, ages, abilities, identities. If we are going to end destructive mining practices together then we have to embrace, accommodate and collaborate with each other. We will treat each other with respect, and hold each other to account to confront and condemn oppressive behaviours.

We encourage non-violence and recognise a diversity of tactics.

We also encourage consideration and care for how different tactics and strategies may affect others. We seek to creatively counter the violence which IMARC enacts and sustains towards all living beings and the planet. We likewise condemn the violence of the police, both institutional and interpersonal, and their role in upholding and protecting the violence at the heart of IMARC and its state and industry stakeholders.

Our strength is in our unity, we are more powerful when we work together.

We respect different tactics, theories of change and theories of power. We encourage respectful robust discussions about differences. We will not publicly air our grievances and have good internal processes to deal with them.

Organising is conducted by agreeing to the above principles & aims.

The organising takes place in 3 loci: affinity groups, a regular reports meeting, and working groups. None are an executive over the others and none have veto power over another. Each ensures that each is following the principles.

People are invited to participate in the collective as part of an affinity group.

An affinity group might be born out of existing groups, such as Socialist Alternative or FLAC Kulin Nation. In cases where a group of people have a long working relationship around a single expertise, they might form an affinity group like street medics or legal observers. An affinity group at its core however is a group of people who have developed trust and have a strong relationship and shared set of values. These individual groups decide how they want to contribute to the week of the IMARC event, following the principles & aims above. Participants of an affinity group, or whole groups, can join working groups.

In some cases, there are tasks that are large enough that there is already work across affinity groups. This includes media, event support, and arrestee support, and will form working groups. Working groups will take on and complete tasks that relate to that particular area. They are the decision making loci for that area of planning. No one should expect that someone else will do the work that they want to happen. If you’re interested in something happening and need help outside of your affinity group, do it and others might be interested to help. From that, a working group might form.

The Reports meeting is a space for seeking advice and resolving differences.

We attempt to reach consensus on decisions, and where that is proving difficult we ask that those with strong opposing opinions spend time outside of the meetings to come up with a proposal that could be amenable to all. As stated above the reports meeting does not have decision making power over affinity groups or working groups.

Stand Together Against Racism

Yes to Life No to Mining (global network)

Join the movement to stand with frontline struggles to protect land, water and life, and to build regenerative alternatives to mining and extractivism

Join our Blockade IMARC mailing list to receive the latest news & updates. Take a photo of the QR code on your phone or go here to GET INVOLVED! 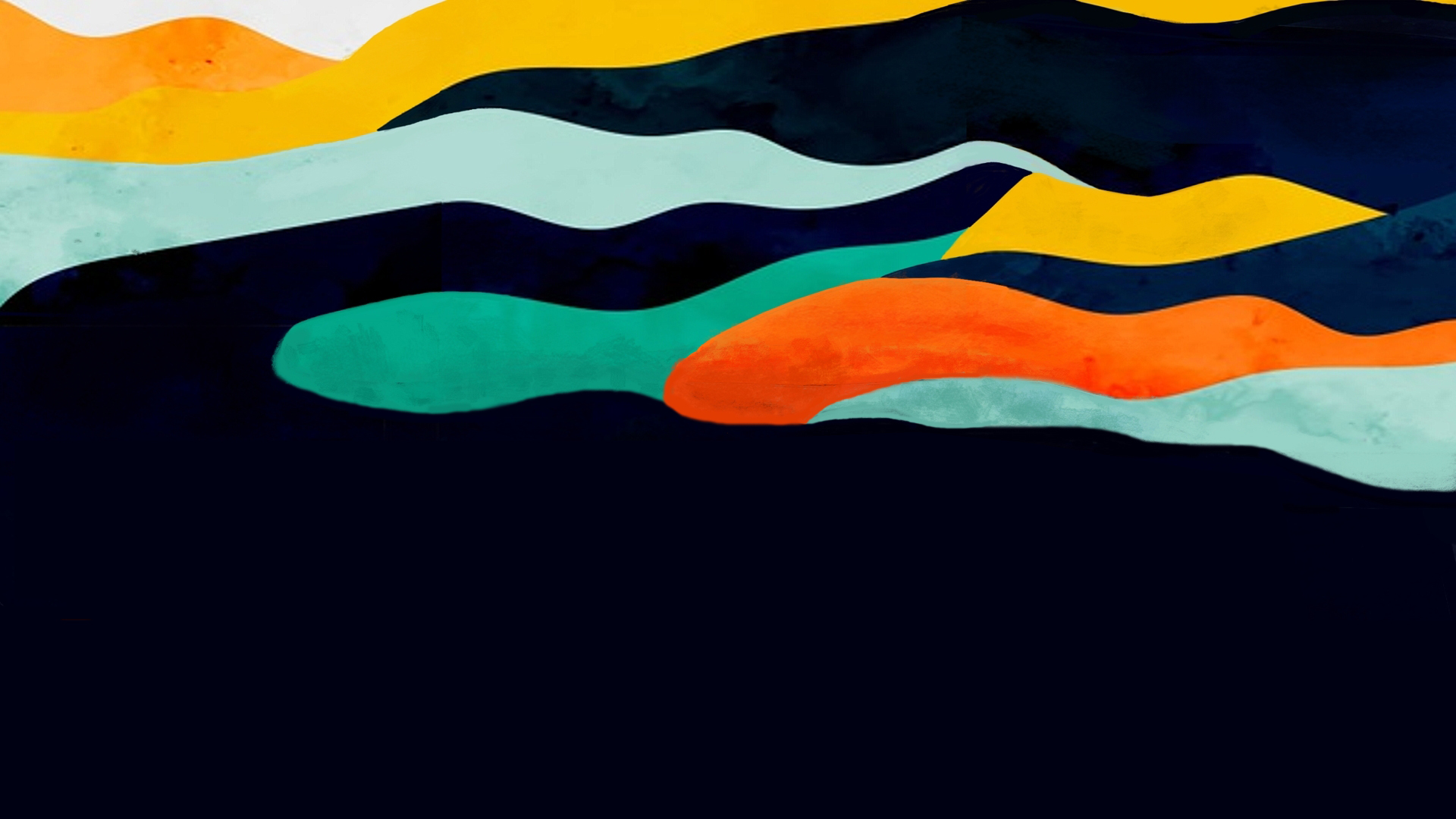